In fact, football’s attachment to psychic animals knows no boundaries. Moreover, in recent times, FIFA World Cup psychic animals have proved their worth by predicting the winners successfully.

From prophetic camels and clairvoyant pigs to one exciting eight-legged octopus, the list keeps growing with each FIFA World Cup. Not to mention, each football World Cup gives birth to a new psychic animal and this 2018 FIFA World Cup in Russia is no different.

Before raising the temperature anymore, let’s learn about these magical supernatural psychic animals. 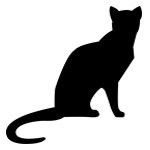 This 2018 FIFA World Cup psychic animal is Achilles, the deaf feline who has already made his first prediction. According to Achilles, Russia is the likely winner against Saudi Arabia.

What do we know about Achilles?

The deaf, pearl white moggie, works as a member of the team that catches mouses for the popular St. Petersburg’s Museum in Russia. Moreover, Achilles is reported to have correctly identified the winners in the Confederations Cup in 2017. For viewer’s information, Confederations Cup, another major cup held just like the FIFA World Cup every four years.

The world press is going berserk with the predictions given by Hong King’s Datou. This West Highland white Maltese has already predicted the winner of the first match to be played between Russia and Saudi Arabia.

Moreover, other than picking Russia as the winner, Datou has predicted that “Iceland” will win the Cup. Let’s keep our fingers crossed. 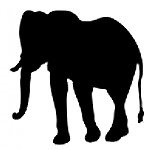 Citta, the permanent member at Poland’s Krakow zoo will predict all the Poland’s matches this 2018. Around 10,000 people selected Citta over a giraffe and a penguin in a special poll to elect an animal psychic.

Furthermore, Polish papers state Citta will pick the winner by eating a fruit. In a practice prediction, Citta chose Poland over Lithuania and she was bang on. 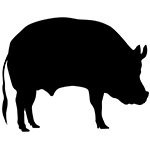 Not happy with an elephant or a giraffe robbing the headlines, Marcus has started to create ripples with his cool 2018 FIFA predictions. As per media reports, Marcus holds 100 per cent track record of predicting 2016 US election as well.

However, at the 2018 FIFA World Cup, Marcus has predicted that Argentina, Uruguay, Belgium, and Nigeria will reach the semis. To know whether Marcus’s 100 per cent track record will hold true or not, only time will tell. 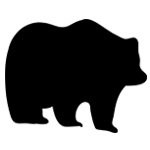 Of course, cats are cute but they don’t stand a chance with chubby baby pandas that did psychic duties during last World Cup.

However, at the last moment, wildlife authorities took a decision and stopped the event citing animal privacy concerns. 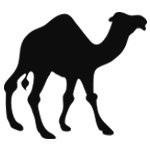 Four years ago, Gulf News brought to light a soothsayer, a camel called Shaheen, who would predict which team would win the Cup.

But, unfortunately, Shaheen’s prediction last time went wrong, but his return this time might prove lucky. With the first prediction, he has struck the bull’s eye by picking Russia in the opener. 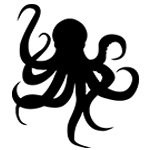 Can you forget Paul, the intelligent psychic octopus, who left his permanent mark after the 2010 FIFA World Cup?

How did Paul predict the winner?

Paul’s keepers at the Oberhausen Sea Life Centre would provide him with food boxes marked with different flags. After rocking the sports world, he rightly chose all the home team’s results and also chose Spain as the title winner. 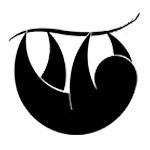 Particularly, the sloth did nothing dramatic. Bob just picked one flag each time and he got most of the results right. 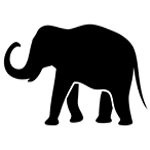 Nelly first came to limelight during 2012 Euro Championship. His record speaks for itself. Nelly has predicted correct results during the Euro 2012, FIFA 2010, FIFA 2006, and UEFA 2013. 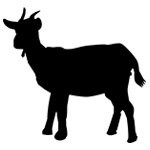 10. Zabiyaka – The White Goat of Samara

Australia earned a draw against Denmark after losing to France last weekend. In reality, Zabiyaka, the white goat of Samara got it half right. He predicted that Australia would draw the match, but did not mention the score.

So, how he knew this? Well, Zabikaya ate a bowl placed behind a signboard indicating a tie. The goat’s previous psychic predictions have been around 66% right. Why? This goat has predicted Belgium to lift the FIFA World Cup.

Not So Easy Lil’ Wayne Quiz- What’s your Weezy Score?

What Happens To Our Body Functions During Sleep? 10 Interesting Sleep Insights

Not So Easy Lil’ Wayne Quiz- What’s your Weezy Score?